The Influence of Culture on Design 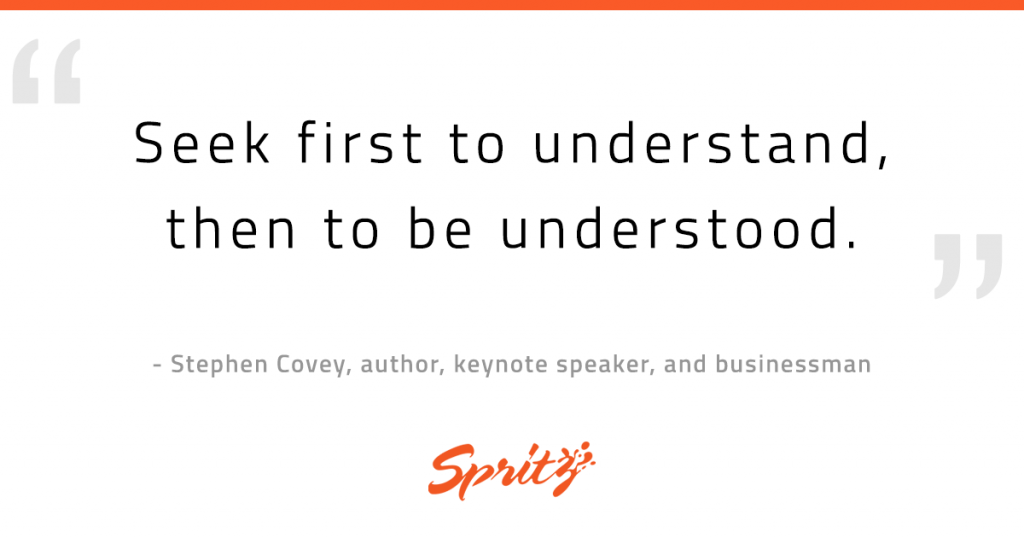 In this moment, we are probably less connected than we will be tomorrow, but a lot more connected than yesterday. To clarify: a milestone in the history of human connectivity was recently reached- people with internet access now make up the majority of the world’s population. 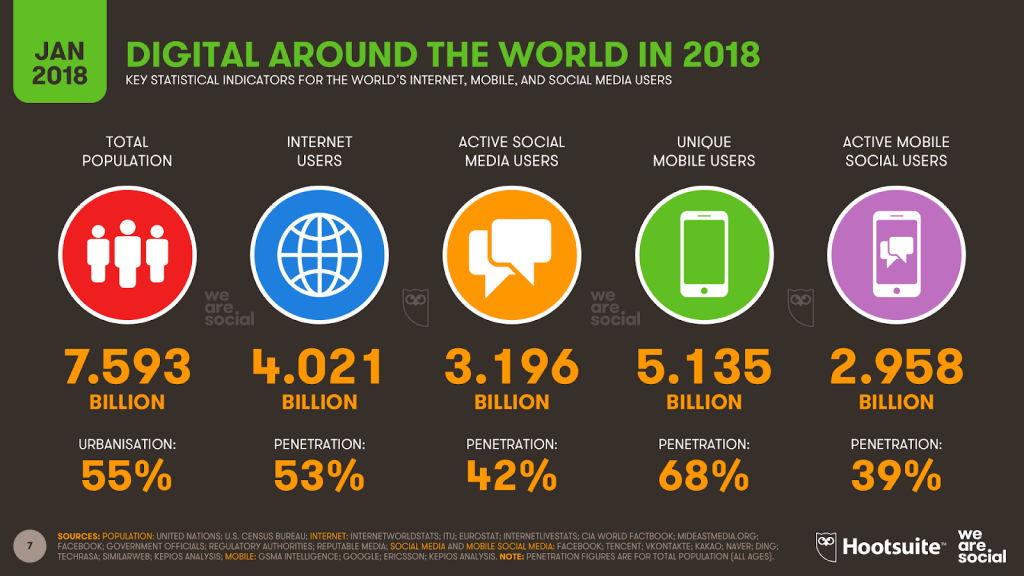 This means that anyone can now freely access any type of information, and anybody can see and find the logotypes, digital ads, and websites that we create. But with more than half of the planet online, how do designers make sure that the people who access their work will understand the messaging, even if they are influenced by a different culture?

Graphic design around the world has similarities. Colors, text, images, and symbols are usually included and commonly used by designers worldwide. However, an American designer would not understand a design the same way a Middle Eastern or Japanese designer would.

So how does one’s perspective of a specific culture influence design, and how we can make sure that we express the right message within the design we’ve created? For instance, almost every human-being on the planet sees colors the same way, but culturally-specific markers can affect symbolism in colors, and change the context of the message and brand perception.

Cultural influence can be seen during important events like weddings or funerals: in swathes of Asia, dark red symbolizes prosperity and is commonly used in marriage ceremonies, whereas white is used during funerals and mourning. Religious culture can also influence how color is categorized. For example, in Judaism, blue and white symbolize heaven and earth. Middle Eastern countries also consider the color blue to be a protective color, therefore front doors are often blue to ward off evil spirits. In Hinduism, blue or dark blue is linked to the powerful good divinity Krishna.

A working example of how context changes connotation can be seen in Europe and the U.S., where green often symbolizes health and implies sustainability. Pharmacies and medical services in Europe are marked by a green cross, a symbol that in the U.S., is more likely to mark the location of a cannabis dispensary. Instead, red crosses are used for medical institutions. Red and green in particular tend to have some cross over; for example, McDonald’s in Europe use green as the primary accent color to imply a connection to healthiness, rather than the red it has remained in the U.S.

Storytelling can also be strongly affected but local context, with or without typesetting. Based upon local linguistic cues, a particular audience might be more inclined to read from top to bottom, right to left, rather than left to right, affecting the considerations that must be observed during the design process. The shape of linguistic units, whether using the Western alphabet or say, Hangeul, can also drastically affect the ways in which text is set or leveraged in design, both to add symbolic significance, and as a geometric shape.

In such a setting, conveying messages through symmetrical, neutral iconography may seem like a good option, however, even the body language cues and symbols that one takes for granted may mean something completely different across the globe. For example, in the U.S., pinching the thumb and index finger together in a circular shape with the other three fingers extended commonly signals “O.K.”, but in Japan, that same circular shape stands for “Money”, the shape of a coin. 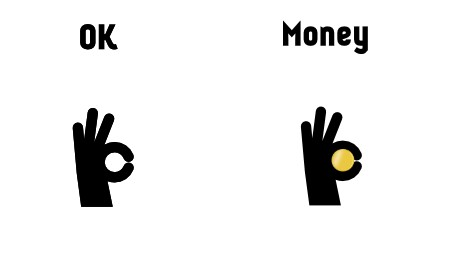 There are large implications to be drawn: for one, designs are not universally understood the same way, and detailed ethnographic and market research into a target audience may be ideal to draw an accurate bead of what sort of design approach would best suit local demographics. Symbols and visual interpretation are also deeply intertwined with historical and sociocultural currents, including matters that may require more subtle handling. However, returning to the fact that the majority people now have access to the Internet brings up the question of how globalized design currently is, and what that means in terms of a possible standardization, or international standard of design, especially with design history and all sorts of design styles now more accessible and easily circulated than ever. Culture impacts design, but design also affects the perception and development of culture.