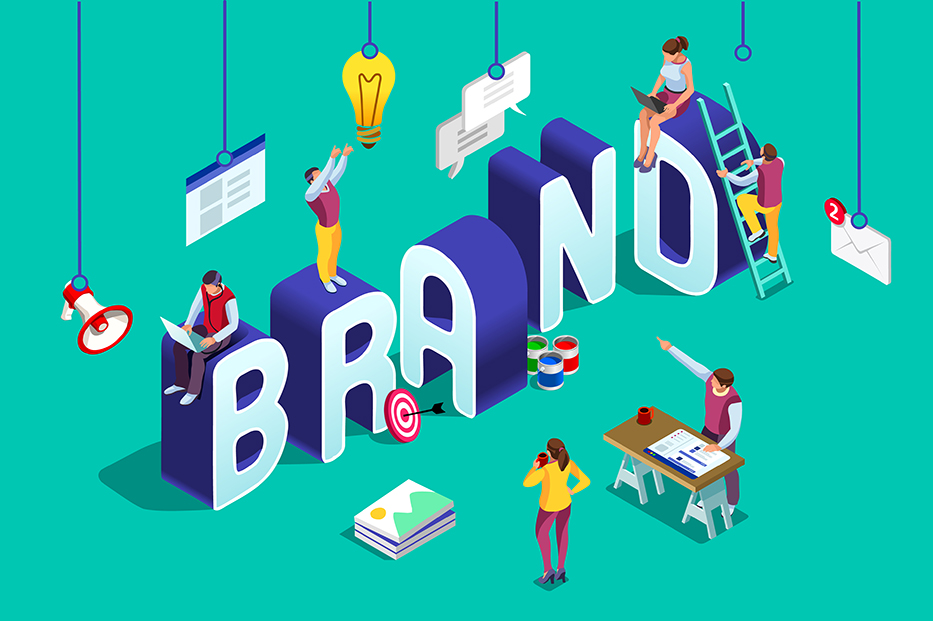 Interestingly, it’s a question that we’re frequently asked at Spritz, and not only by small companies. Clients with a great product or service may ask, “What’s the difference between a brand and a logo?”

When you think about if, everything and every one of us is a brand. Whenever you hear someone say, “Oh, I love Tuscany,” that’s branding. Are you aware that Roger Federer earns more as a brand ambassador than as the world’s top-ranked tennis player? More branding. Know any fans of The Beatles? Yes, branding again.

Aside from the fact that Tuscany is lovely, Federer is talented and The Beatles were the defining musical group of the 20th century, a brand (whether good or bad, personal or business) is the essence of one’s own unique story. 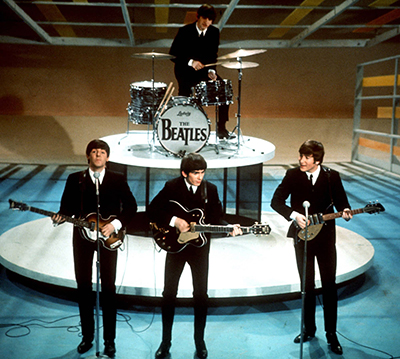 As the curtain rose on the The Beatles in their first U.S. live television appearance on “The Ed Sullivan Show” on Feb. 9, 1964, the four polite young men from Liverpool, England made history.

The band’s iconic “dropped T” logo featured prominently on Ringo Starr’s drum kit. Along with the Fab Four’s matching floppy haircuts and black Chesterfield suits worn with skinny knitted ties and stacked heel boots with a pointed toe, there was nothing about The Beatles’ look or sound that was accidental.

Ranging in age from only 20 to 23, these four lads already understood a thing or two about branding before they stepped off the Pan Am Yankee Clipper at New York’s JFK International Airport and Beatlemania kicked in.

How Much Are Those Sneakers?

Commonplace items can also demonstrate the point about branding being fundamental to the consumer’s point of view.

Consider sneakers, for example. They’re a standard item in every closet. Sneakers have a job to do and they’ve been doing it in America since 1892 when the U.S. Rubber Company introduced the first rubber-soled shoes.

Sneakers were about purpose, not about fashion. By the dawn of the 21st century, that was fundamentally changing. In 1970, there were only five models of sneakers available, growing to 285 models in 1998 and exploding to 3,371 sport shoe models by 2012. The branding diversification trend hasn’t slowed. 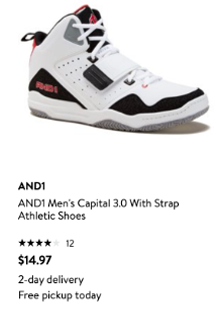 Today, sneakers intended as fashion can be purchased for a few dollars at discount outlets, for $15 at Walmart, like the ones on the left, or for more than $1,600 from a high fashion house like the ones below.

What makes the huge price difference in a few pieces of rubber and canvas glued together? You guessed it: Branding. This involves the name, the box, the colors, the distribution outlets, the price and more.

Branding involves a wide range of fundamental concepts. Most importantly, your brand is the cornerstone and foundation that your business is built upon. A definition from the “Father of Advertising” —

A brand is “The intangible sum of a product’s attributes: its name, packaging, and price, its history, its reputation, and the way it’s advertised.” David Ogilvy, Author of “On Advertising”

Branding is the glue between your business and your customers.

Once you transition from ideation to creation of a product or service, you must also create your branding and ensure that it’s aligned to your business strategy. This is what provides direction for all communications and design, both internally and on the customer-facing front.

However, just because something exists, this doesn’t make it a brand. Enhance it with a logo and it still is not a brand. In fact, a product or service is merely a generic entity until it is given meaning in people’s minds. Here’s the difference:

Remember: A brand on its own is not a logo.
A logo is merely the identifier, not your brand.

This concept can be put across as a name as well as a logo; some have been wildly successful. 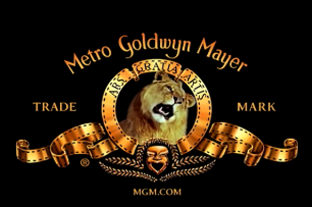 It can even be a sound.
Which one resonates with you? The startup tone of an Apple Mac, perhaps? Or the roar of the MGM lion at the opening of a feature film?

A healthy, established brand with a strong emotional connection to people can be even more valuable than the thing it’s selling. But, remember that design alone is not a brand; it’s a representation of that brand.

According to Investopedia, “…A company’s brand can be one of its most valuable assets. Brand value is intangible, making it difficult to quantify, but common approaches take into account the cost it would take to build a similar brand, the cost of royalties to use brand name, and cash flow of comparative unbranded businesses.

Nike Inc., for example, owns one of the world’s most instantly recognizable logos, the “swoosh.” Forbes estimated Nike’s brand to be worth $29.6 billion in 2017, despite that fact that – in a world devoid of brand perception – taking the swoosh off of Nike’s shoes and apparel would change nothing about their comfort or boost to athletes’ performance.”

Nine Reasons Why Branding is a Must-Have

Branding is the secret sauce that sells. A brand is not anonymous; it doesn’t want to hide behind a no-name white label, because:

Spritz is looking forward to learning more about how we can help you build (or re-build) your powerful brand. 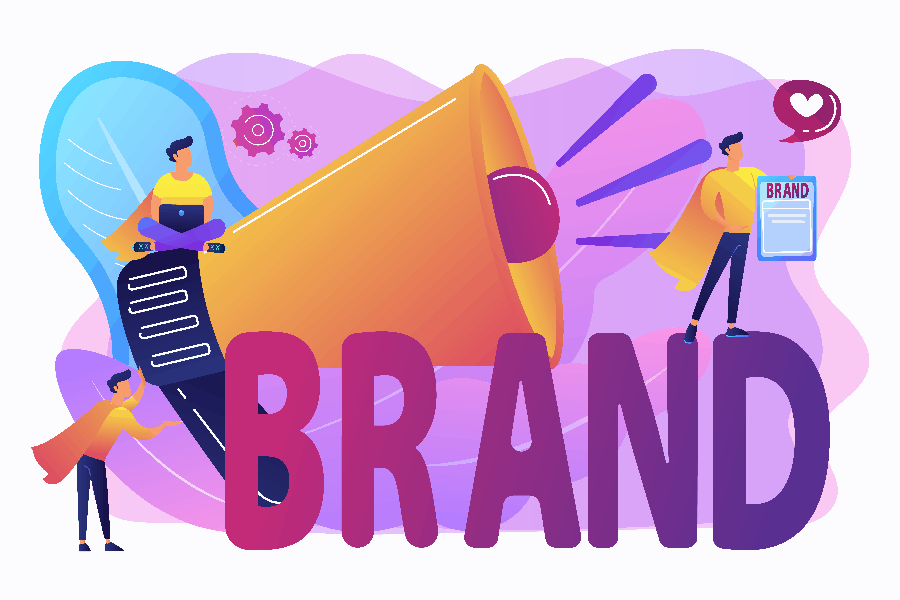 Can you name the companies you most admire and the products or services that you love? Some people will say Apple, others may say Nike or Coca-Cola.